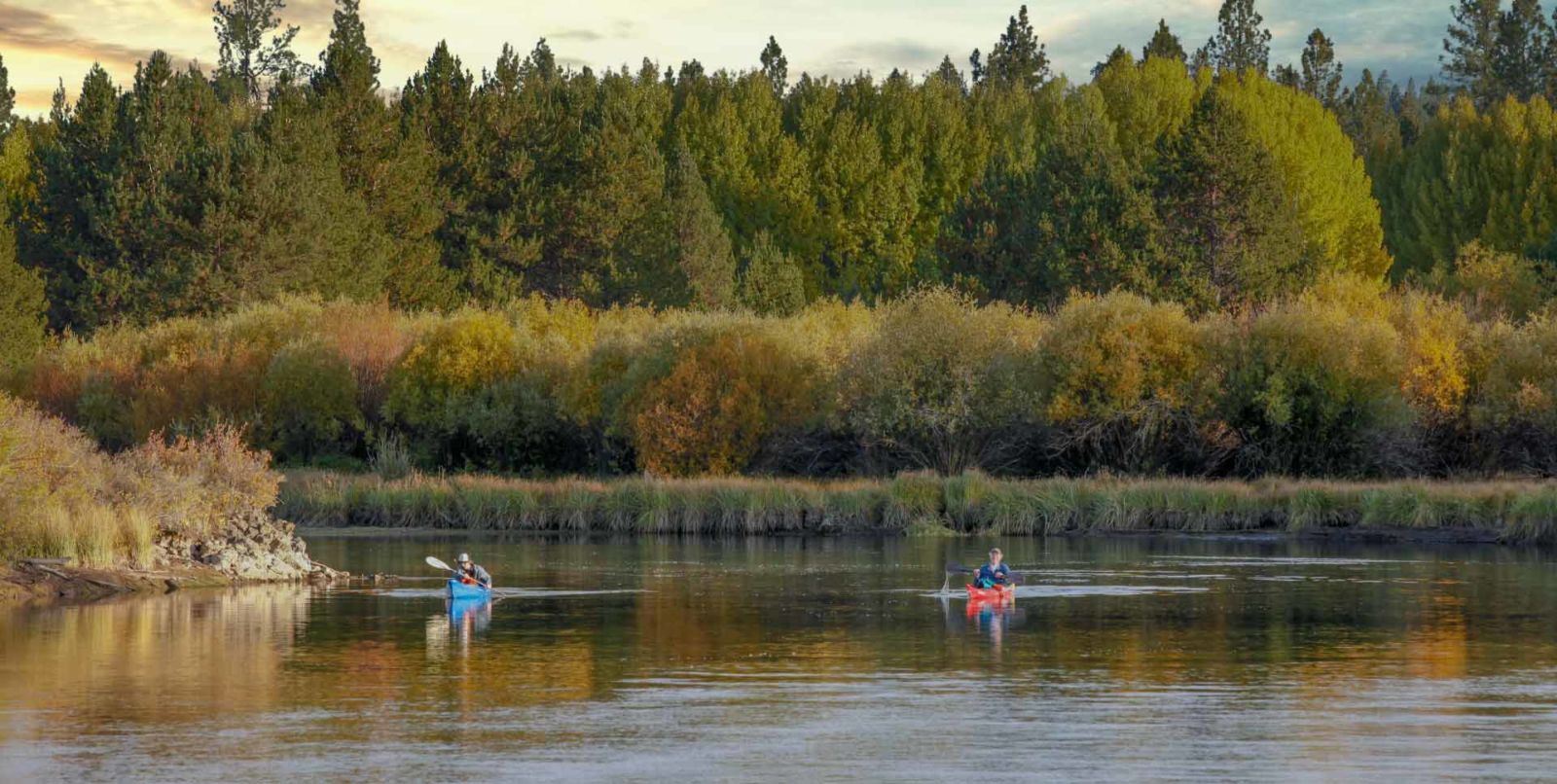 It is well known that the orca whale population inhabiting Washington’s Puget Sound is in trouble. Images of a mother whale carrying her lifeless calf for more than two weeks in August made news worldwide. This distressing sight spotlighted this specific population of whales threatened by malnourishment and plummeting birth rates. Marine biologists have determined the primary causes are water pollution, boat traffic noise interfering with
the whales’ ability to locate prey, inbreeding and reduced food stocks, primarily Chinook salmon.

Unfortunately, anti-dam activists are opportunistically linking the whale’s food supply and survival to removal of four Snake River dams, claiming this is the single most important action to help the whales.  A petition based on that premise has gathered more than 500,000 signatures aimed at persuading Washington Gov. Jay Inslee’s orca recovery task force to support dam breaching.

An early October press briefing by the federal agencies responsible for Columbia River System Operations included rebuttals of the activists’ key claims, including overstating the dependence of the whales’ diet on Snake River salmon runs. In reality Snake River Salmon runs are only two of the 15 different Chinook runs making up the whales’ diet and those two runs’ numbers have increased to levels higher than the during the 1960s before the dams were built. Removing the Snake River dams would provide only “an incremental benefit” to the two Snake River runs, according to a U.S. Army Corp of Engineers biologist. Meanwhile, the top priority Puget Sound Chinook runs have shown no improvement, largely due to habitat loss.

The anti-dam forces also characterize the Snake dams’ removal as a quick and low-cost option. Updated removal costs are estimated at $2 billion, not the $80 million activists claim. They also claim the Corp of Engineers has the authority to breach the dams and could do so within five years. The Corps’ chief of civil works explained removal would require an act of the U.S. Congress. We all know approval alone would take years, let alone completing the studies required to carry out any such action.

Finally, the anti-dam groups tell supporters the four dams’ energy production is negligible. In fact, the dams generate enough low-cost, carbon emission free, renewable electricity to meet the needs of Seattle. This should be of great importance to environmental advocates.

These anti-dam activists are attempting to divert the orca task force’s time, money and energy from activities that could provide the whales with the timely help they need.   I hope you agree that this is, at the very least, irresponsible.

Go to www.westcoast.fisheries.noaa.gov to learn more about the National Oceanic and Atmospheric Administration management of the Puget Sound orca’s dilemma.